COVID-19 Update: We are still open, but with extra preparations in place. Find out more here.

How To Stop A Small Water Leak

Water is something that we use day in day out and don’t give a second thought. Running a bath, flushing the toilet and turning on the dishwasher all use a considerable amount of water, so when there’s a leak, it’s essential to identify the source quickly. In doing so, you’ll avoid wasting water and damage to your property.

With a huge number of appliances throughout the home contributing to your water consumption, the risk of a leak is relatively high. Some leaks are so small, they can go undetected and quietly cause irreparable damage – so keeping an eye out for some key signs is vitally important. We’ll take you through some examples of small leaks, how to stop a small water leak and the damage they can cause if overlooked.

How To Stop A Small Water Leak: Signs To Look Out For

A leak can often be fairly noticeable straight away, meaning after a call to a plumber and emergency visit, the problem can be easily resolved. Don’t always rely on leaks to present themselves, however; as some will do their best to remain undetected.

Stay vigilant and stop leaks in their tracks, before they get out of hand. Although a small drip of water may not seem like a big deal, if left to leak constantly, the damage caused can get out of hand extremely quickly. 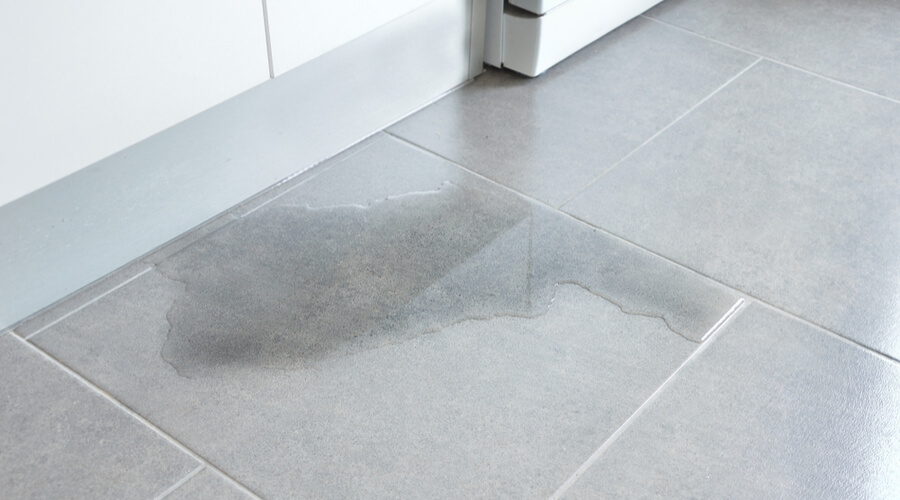 What Could Cause A Small Leak?

It’s helpful to take a look at the various ways leaks can be caused around the home, so identifying the signs become a little easier. If you have a water meter, home water works take you through ways in which you can perform a simple leak check, to easily identify what is causing the problem. As they state, a combination of small leaks as well as major leaks can be detected, so it’s well worth going through the process.

If you don’t have a water meter, don’t worry. We will take you through some of the smaller leaks you may face within your home and ways in which they can be stopped. 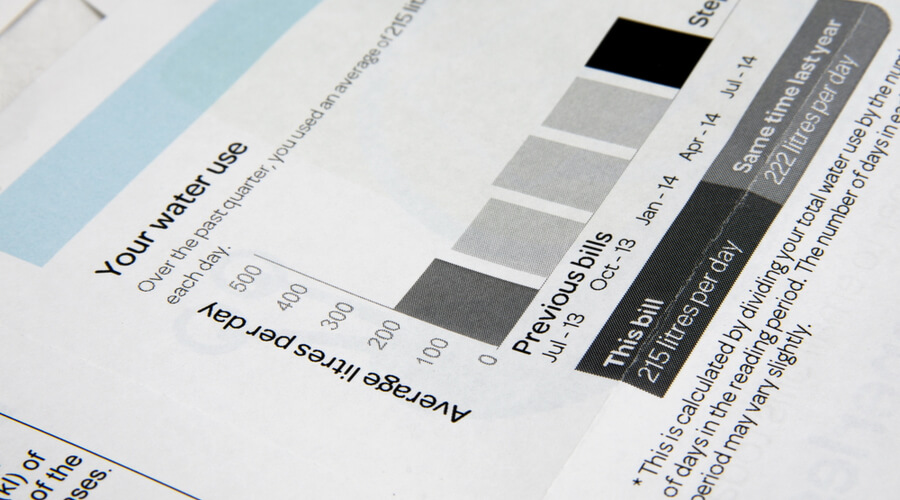 How To Identify A Small Leak?

We all know that the sound of a dripping tap indicates a leak and problem with the fitting; however, there are other ways that small leaks can present themselves and subtle signs to look out for. Take a look at the following and keep them in mind if you’re concerned that there may be a small leak originating somewhere within your home.

As previously mentioned, over time, small leaks build up and waste a considerable amount of water. If your water bills are high and you aren’t sure why, it could be that a consistent small leak is the culprit. Many water providers offer something called a ‘leak allowance’ if you have a water meter, meaning that if you have identified a leak and fixed the problem, you may be eligible for a refund. If this has happened to you, take a look at this guide from Ofwat – the economic regulator of the water sector in England and Wales – on who is responsible for water leaks and how to proceed.

Our plumbers in Woburn Sands and surrounding areas have attended numerous properties due to the sudden appearance of a puddle! We talked earlier about these originating from appliances, but puddles can also appear elsewhere which indicate the presence of a leak in other areas of your home too. These could be in a sink, shower tray, within a cupboard or at the base of your toilet – either way, any puddle needs the attention of a plumber as soon as possible. 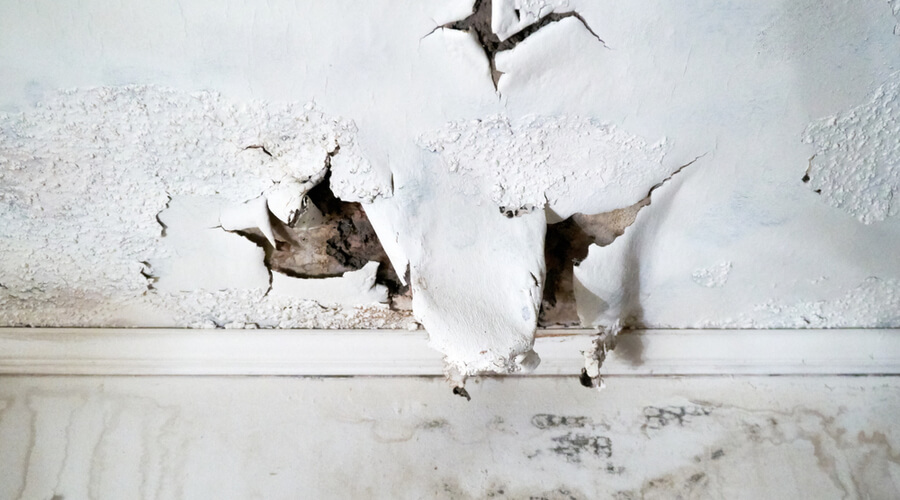 If a leak occurs behind an appliance or within a fitting, they can be left to silently wreak havoc. If this is the case, mould and damp can be the first indication that there is a problem, which should be treated immediately as this can cause structural damage if left. As well as calling a plumber to get the leak under control, you should look into removing the mould professionally. Envirovent have useful tips on how to remove rising damp and mould effectively, so it doesn’t go on to cause further issues.

If a leak has derived from a burst pipe, this can cause huge problems if left, whether it’s small or large. Walls contain a huge amount of pipes, running water through various parts of your house. This, unfortunately, means that pipes can often burst out of sight and be left to leak until bigger problems occur.

This helpful article from Hunker runs through some of the ways you can tell if you have a burst pipe in your house. If you’re worried that a pipe may have burst inside your wall, call a plumber immediately, who will be able to fix the problem urgently.

No leak should ever be ignored, no matter how small. We’re hoping that this article has gone some way in demonstrating the adverse effects even the tiniest leak can have. Not only can the damage be catastrophic if a minor leak is left to its own devices, but your water bill will undoubtedly also take a hit. Save your belongings, the structural integrity of your property and your bank balance by looking out for the warning signs of small leaks and acting on them immediately. Using the hints listed above, take the appropriate action once a leak has been detected and stop it in its tracks!

You Can Also Read...

How To Remove Radiator Sludge

5 Tips On How To Increase Water Pressure

Low water pressure is not only extremely frustrating, but could be a s...

With the latest government update in mind, we would like to reassure a...

Plumbing is a vital component of your home, it provides you with runni... 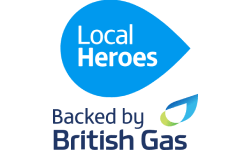 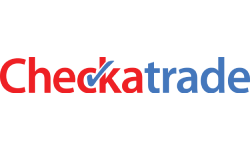 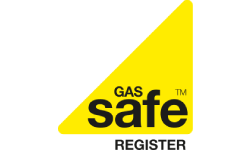 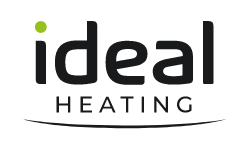 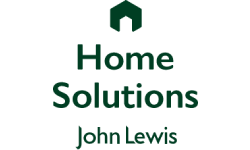 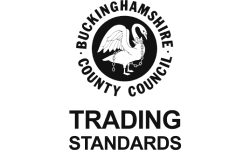